This month, we present a best-of-the-North-West PUSH Festival special as HOME once again celebrates the best theatrical, artistic and cinematic talent the region has to offer…

Josephine’s debut album, Portrait, was lauded by the likes of The Sunday Times, Mojo, Q and Uncut. She has appeared on Later…with Jools Holland, toured the UK and Europe extensively and played numerous festivals including Glastonbury, Latitude and T In The Park. Following recent collaborations and touring with both Travis and Matthew Halsall she has recently released the first piece of new music from her forthcoming album, ‘Til You’, through Sound of Solar Records.

A multiple slam winner and regular guest at poetry nights and festivals across the UK, Dave has written and performed for BBC Manchester Radio, written and performed two sell out shows at the Lowry Theatre as part of the Working Verse Collective, was the 2013 Poet Laureate of Kendal Calling Festival, debuted his one man spoken word show ‘Shapes’ at the Edinburgh Fringe in 2014 and released his debut collection ‘A Poet Called Dave’ in 2015 with Flapjack Press.

Open mic spots available, contact info@penchant.org.uk. Spots will be drawn at random a week prior to the event so please get in touch soon if you want to be in the running! 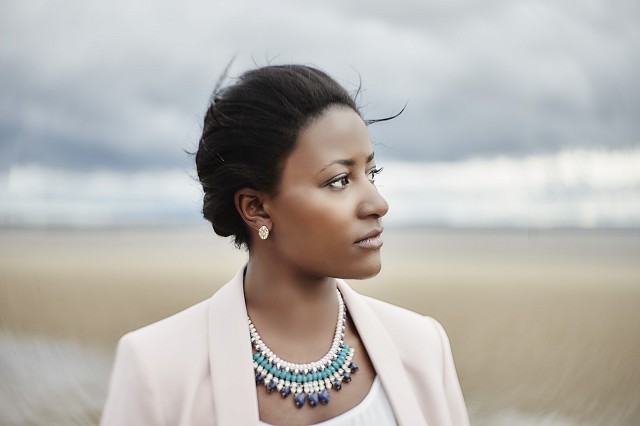