For this special PUSH Festival masterclass, two-time BAFTA-nominated comedian, actor and comedy writer Victoria Cook will guide you through writing, devising and performing your own standup material.

The workshop will teach the basics of standup, joke writing, persona, structuring your set and performance with ongoing support should you choose to gig afterwards.

Victoria Cook is a comedian and comedy writer based in Manchester. Cook has written and produced several Edinburgh shows to critical acclaim and has been nominated for two BAFTA’s as part of CBBC show DNN.

The workshop will last for three hours and is suitable for all levels of experience. 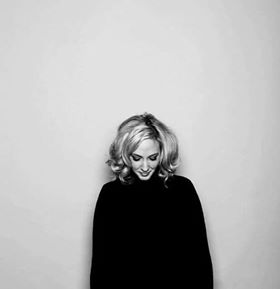