Toiling down the art mines, Pen:Chant taps the seams of spoken word, comedy, live music, contemporary performance and everything in between. Unearthing gems from Manchester, the UK and around the world we present them to you, confident they’ll make your hearts and minds sparkle!

For this protest & revolution special, we’re presenting a special line-up of acts whose art is not a mirror, but a hammer – not reflecting but shaping (cheers Brecht!). And even if they don’t change the world tonight, they’ll certainly change yours…

Headlining 24th & 25th will be: ** Forceful, acerbic and exciting spoken word poet Rosy Carrick!** Quick-witted, charismatic and full to the brim with surreal and disgusting imagination, Rosy Carrick’s eccentric style has won her international acclaim. She has a PhD on the Russian revolutionary poet Vladimir Mayakovsky, and has released two books of his work in translation.
Check Rosy out!

Joining Rosy on the 25th will be:

DJs on both nights - The English Disco Lovers (EDL) are a pro-equality group, reclaiming the EDL acronym and making it stand for something positive. One World, One Race, One Disco! 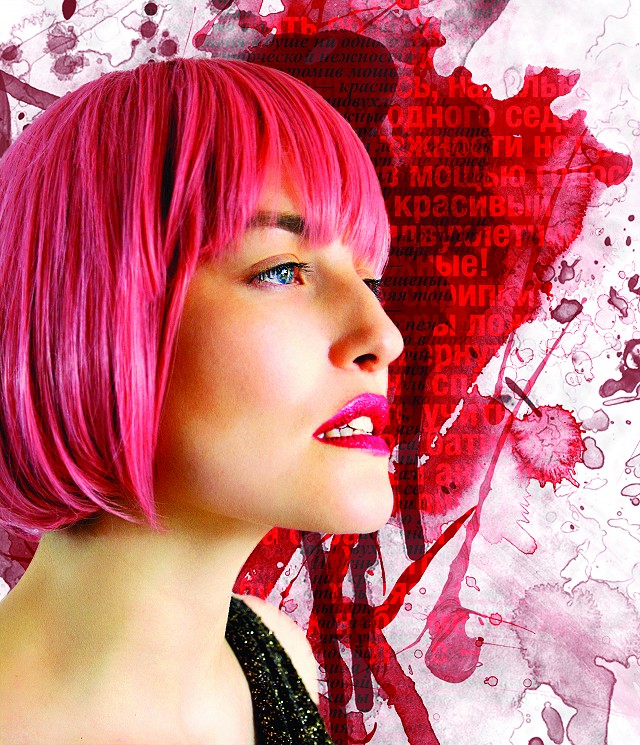