For our twentieth outing, and our first outside of London, we’re doing it in fine style down by the dirty old river itself! Manchester’s newest flagship arts venue, HOME, have been invited to curate a weekend at the National Theatre’s River Stage in August, and they’ve asked us to come and bring a bit of Pen:Chant flavour to the proceedings.

Flattered to be part of this brief and benign Northern invasion we’re presenting a typically eclectic offering of the finest artists to have come out of this nebulous, wispy hinterland lying somewhere above Watford. That offering includes:

Presented, as usual, by the blatantly southern despite an extended campaign to pass as northern, Ben Mellor.

Here’s a bit more about the artists, should you need persuading…

This fluid live music performance reassures with behaviour and sound while it challenges with thoughts and words. The show delivers a distinct political philosophy through hilarious and provocative honesty, described as “The best artistic event I have ever experienced in my life” on the Manchester Jazz Festival website.

Collaborating with a fresh ensemble of musicians each month in his East London development residency ‘Peach’, saxophonist and spoken word artist Alabaster is engaging communities in the production of his 4th album The Corner of a Sphere.

For the show this afternoon his band is a quartet featuring Jonah Brody (Super Best Friends Club) on piano and moog, and Hannah Miller (Moulettes) on cello and voice.

Kate Fox is a nationally known poet and comedian. She has been a Poet in Residence on Radio 4’s Saturday Live, Glastonbury Festival and the Great North Run.

Her one woman show about not wanting children- “Good Breeding” was made into a Radio 4 series “The Price of Happiness” (2015).. Selections from it made “Pick of the Week” and another series of two shows was commissioned, which will be broadcast in June 2017.

She recently became a “Lass Warrior” and dressed in hard hat and hi-vis outside the Northern Powerhouse conference because she was fed up of the persistent images of a blokey North.

20 year-old Isaiah Hull has been a poet for over 8 years and is an established name on the Manchester spoken word scene.

He’s associated with the Young Identity collective, writes about himself and those around him with honesty and is known locally for his electric live performances.

Last year Isaiah was one of only 6 artists chosen from around the UK for The Roundhouse and BBC 1Xtra’s Words First initiative, developing and performing work alongside the likes of Kate Tempest and Kojey Radical. 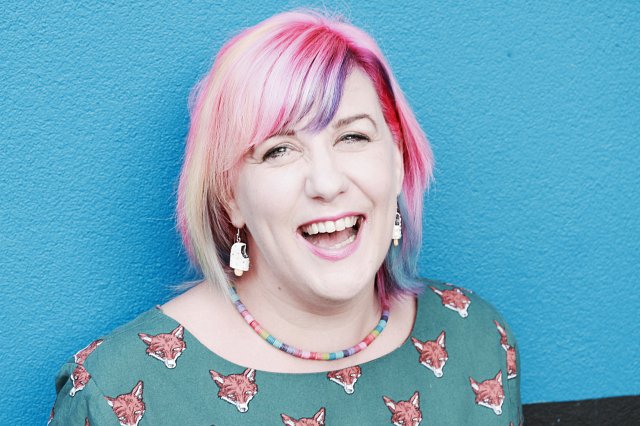