This month, we make our debut at HOME as part of PUSH Festival 2017, with a solid all-local line-up featuring

‘Guilty Pleasure’ (Daily Record), Stephen Bailey’s gossipy humour has made him one of the most sought after acts on the UK comedy circuit today. He supported Katherine Ryan on her UK tour and has appeared on Safeword (ITV2), It’s Not Me, It’s You (C5) and Celebrity Big Brother’s Bit on the Side (C5) to name a few.

Foreign Interlood, whose jazzy, soul-infused sound feels reminiscent of Hawk House and Age Of Luna, are made up of Melikz, Hitchhiker and Lupin. The group have been making waves in the underground music scene since dropping their debut single Nowhere back in August. Already drawing attention and support slots from the likes of Skepta, Kate Tempest and BBC 1 Xtra, this hotly-tipped trio will be ones to watch in 2017… 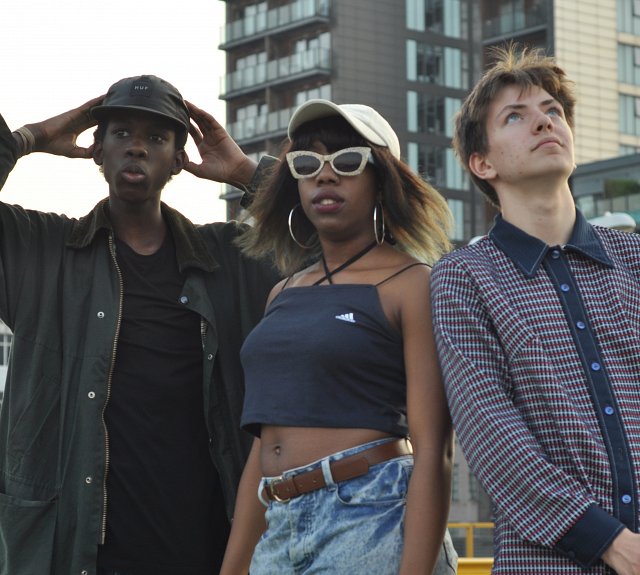