Pen:Chant was created by band/theatre company/three-person-identity-crisis Geddes Loom in November 2013. The aim was to create a platform for local performing artists of any discipline to showcase their work, and to bring to Manchester the best acts we frequently discovered on our travels touring theatres, pubs, clubs and festivals nationally and internationally.

In 2016 we received funding from Arts Council England to grow and develop the night, allowing us to programme a raft of performances and workshops in partnership with venues and organisations such as Contact, HOME, Gorilla and Brighter Sounds, featuring internationally-renowned artists including Bellatrix, Harry Baker, Soweto Kinch, Gein's Family Giftshop, Julie Gordon and Jason Singh.

This summer saw us make our London debut as part of HOME's curation of the National Theatre's River Stage and we have recently received a second round of ACE funding to support another top-flight series of performances and workshops and also pilot some new creative endeavours including a podcast, live-streamed events and a micro-commission... Watch our spaces for further announcements! 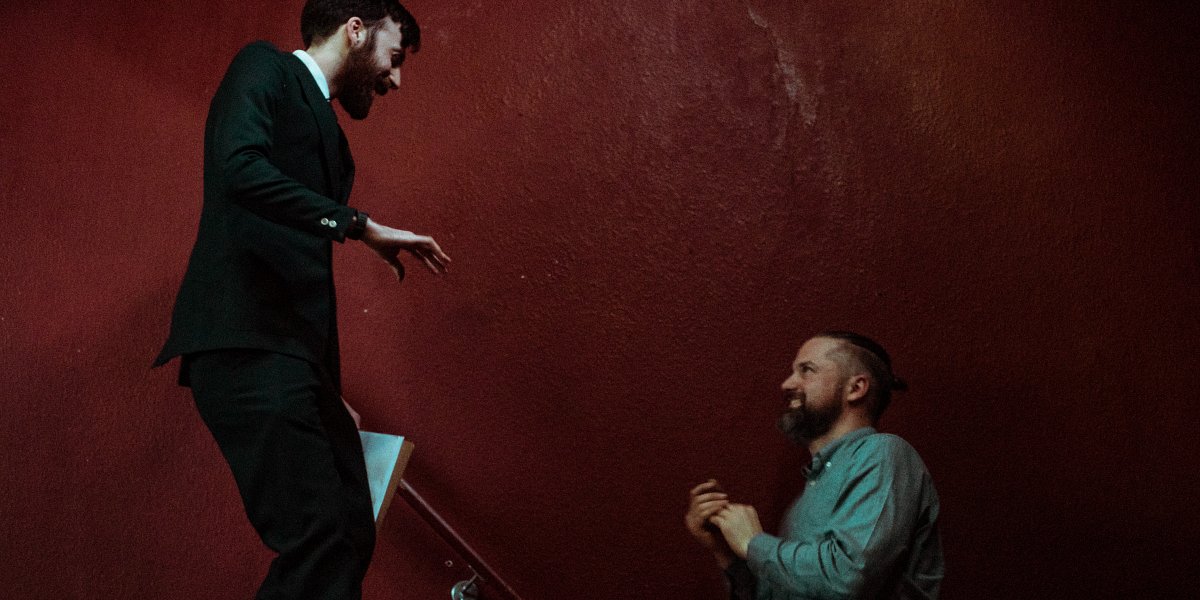 Come to our next event!